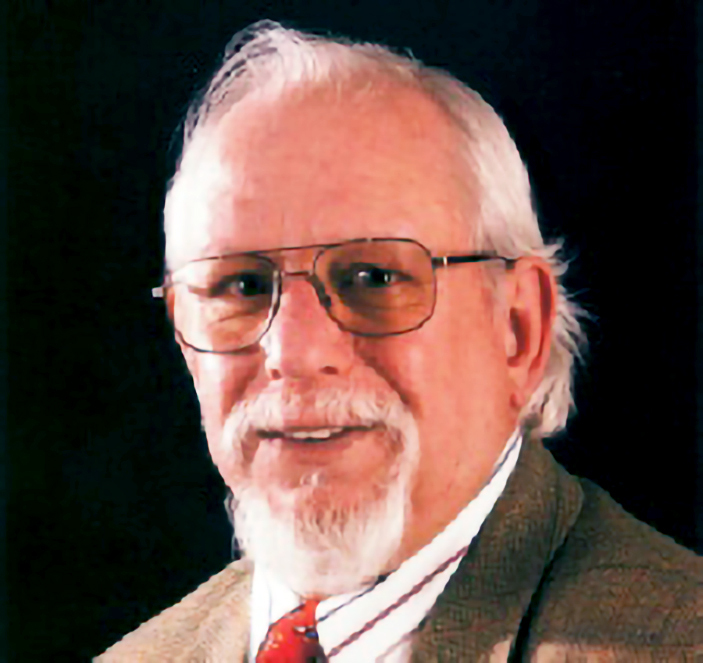 Born in Ohio, USA, Dr Dennis Trent began his career in the United States Air force in 1964. He left the Air Force in 1984 after a number of different postings including David Grant Medical Center, Travis AFB, Iraklion Air Station in Crete, Greece and Ehrling Berquist Medical Center, Offutt Air Force Base, Nebraska. He completed his Bachelors Degree in Psychology at Chapman College, Orange, Ca, USA, in 1979 and his Masters Degree in Counseling Psychology in 1981, again from Chapman College. He left the Air Force to purse his PhD, completing it at the University of Nottingham in 1988. He has a wide variety of clinical and academic experience including being Past Director of the Mental Health Promotion Unit at University of Keele, and a founding board member of the Clifford Beers Foundation (a charitable organisation dedicated to the promotion of mental health and the prevention of mental illness).

Dr Trent is a Chartered Clinical Psychologist and an Associate Fellow of the British Psychological Society. He provides expert reports in the field of child protection/custody issues, pre-sentence reports, risk assessments, Fitness to Plead, Learning Disabilities and other court related psychological assessments.