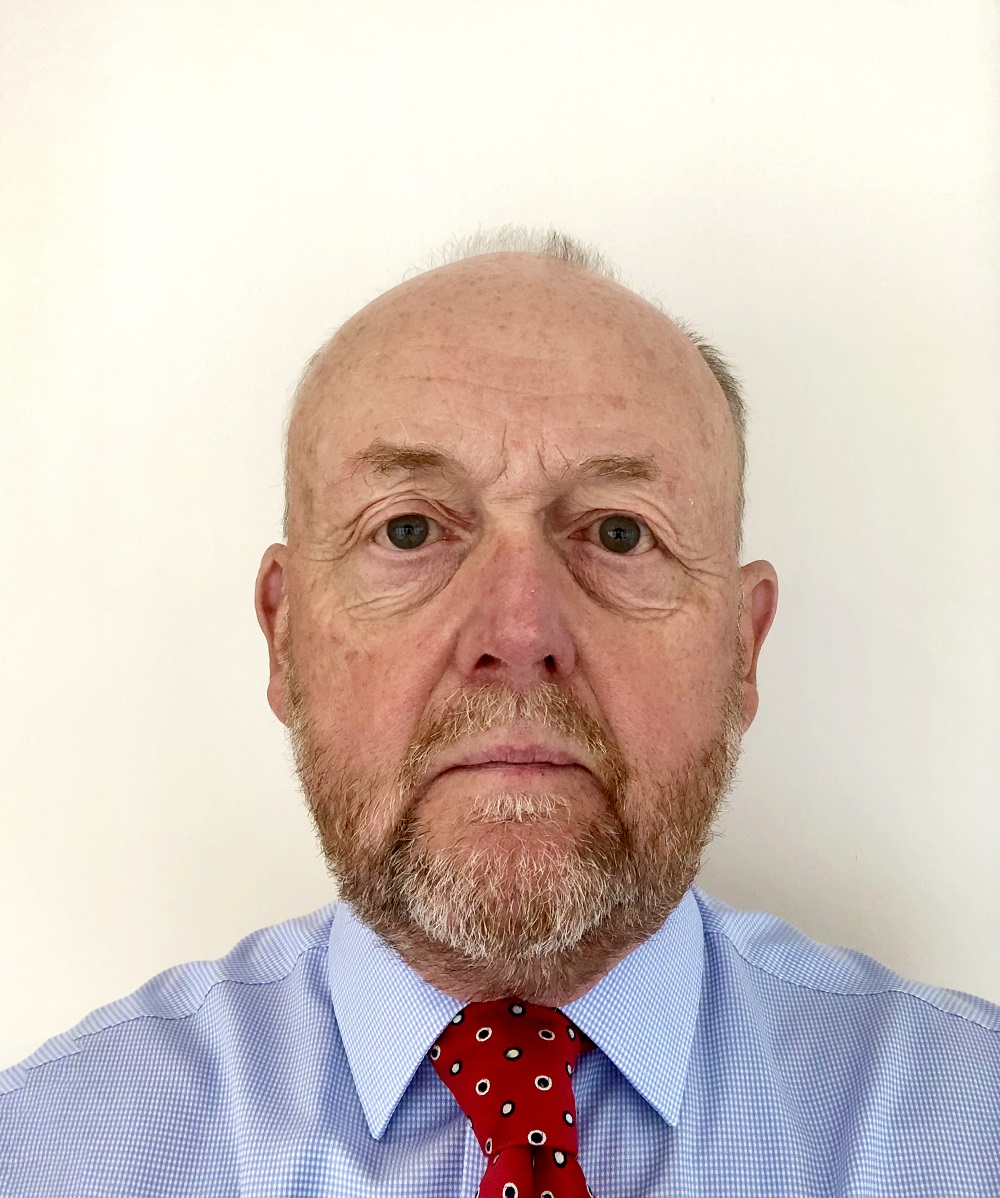 Dr. John H F Smith B.Sc (Hons)., M.B., B.S (Hons), F.R.C.Path, M.I.A.C. was until recently Consultant Gynaecological Histopathologist and Cytopathologist at the Royal Hallamshire Hospital, Sheffield. Having trained in London and Bristol, he was appointed consultant pathologist in Sheffield in 1987 and from 1998 practiced exclusively in gynaecological histopathology and cytology, the specialty concerned with the diagnosis of disorders of the vulva, vagina, uterus, fallopian tubes and ovaries, and cervical cytology (cervical smear tests). From 2001-16 he was the lead pathologist at the Sheffield Gynaecological Cancer Centre; from 2019 -20 lead pathologist at the Supraregional Gestational Trophoblastic Disease Centre, Weston Park Hospital, Sheffield; from 2004-19 Director of South Yorkshire and Bassetlaw Cervical Cytology Service, responsible for one of the largest cervical cytology laboratories in the UK; and from 1990 to 2019 Director of the North of England Pathology and Screening Education Centre (which he founded as Sheffield Cytology Training Centre), responsible for training technical, nursing and medical staff of all grades and disciplines working in the NHS Cervical Screening Programme (NHSCSP). He has particular experience in the diagnosis of tumours of the female genital tract, including the trophoblastic tumours that occur in pregnancy, and evaluation of cervical smear tests.

He is a past Chair of the Examiners in Cytology of the Royal College of Pathologists (RCPath), a past President of the British Society for Clinical Cytology (BSCC) and has served at various times on advisory committees of the General Medical Council, RCPath, BSCC, Clinical Pathology Accreditation (UK) Ltd, NHSCSP, Public Health England and the International Academy of Cytology.

From 2013-19 he was Vice President of the International Academy of Cytology (IAC) and was awarded The Maurice Goldblatt Cytology Award 2017 of the Academy in recognition of his contribution to cervical cytology practice and education.

Dr Smith has provided medicolegal expert reports in gynaecological histopathology and cervical cytology for over 25 years and annually receives an approximately equal number of approaches from Claimants and Defendants.