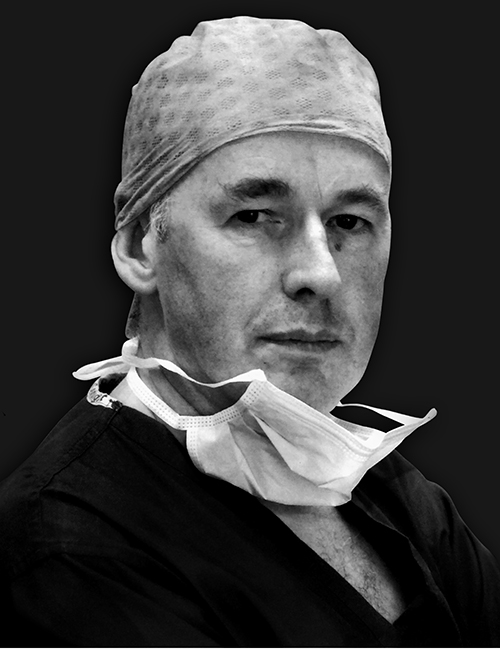 When did you first provide advice as a medical expert?

My first experience of medico-legal work was in 1989 when I was asked by now Lord Daniel Brennan QC, acting for the Claimant, to offer a second opinion on a case where a Vascular Surgeon with an International reputation was accused of undertaking a research procedure’ without seeking informed consent. The original advice received from a well-known expert in Vascular Surgery was that the Claimant had suffered a serious injury, with a marked deterioration in venous function, as a consequence of ligating an incompetent deep vein (an unusual thing to do!). I advised that, at that time it was not unusual for academic surgeons to carry out new and/or unusual procedures in a bid to push back the frontiers of medicine. As I walked down Middle Temple Lane with the claimant’s previous well-known vascular expert after council’s conference, I was told that my role was to get this case to Court and then to do my best to support the Claimant once there. Perplexed, I telephoned my instructing solicitor to find out if I had misunderstood her instruction. I was greatly relieved to be told that instructing solicitors required independent medical advice whether or not the case had merit. I was sufficiently encouraged to start medicolegal work and subsequently built a substantial and intellectually rewarding medico-legal practice.

What have been the principal changes in the range of advice that you been asked to give in the 30 years since then?

During the first 10 years of working as a medico-legal expert, I received large numbers of personal injury instructions; often involving injuries that were complicated by deep vein thrombosis (DVT) and/ or pulmonary embolism (PE). With experience, I was increasingly asked to consider clinical negligence. It quickly became clear that I could not expect vascular surgeons in peripheral hospitals to have the same level of experience expected in specialist University Hospital units treating rare, complex or unusual vascular problems. However, any competent clinician should be able to recognise when they are out of their depth and need to refer a patient to a Specialist Centre in order to avoid disabling complications.