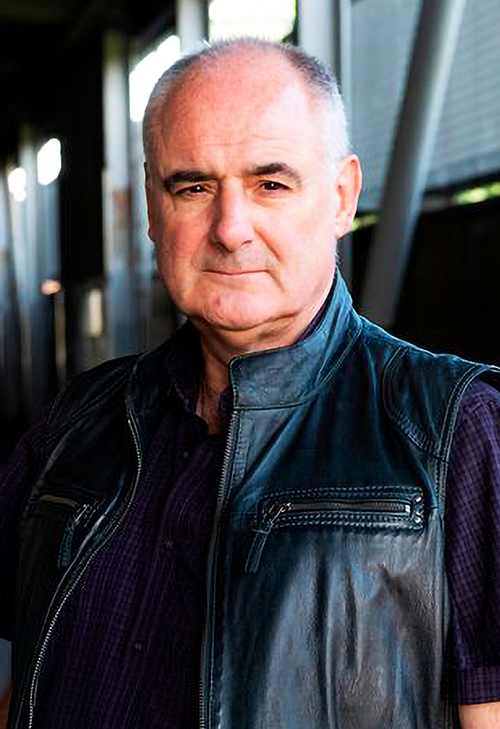 Over the last 25 years, Keith has consulted on some of the world’s largest, and most challenging crowd safety projects. For over a decade, he was a Special Advisory on Hajj projects (Saudi Arabia). He has consulted on crowd safety for Olympic events, the Royal Wedding (2011), international festivals and mass gatherings and major city-wide events.

His opinion is sought by Governments and Police forces from around the world.

Professor Dr. Still has regularly commentated for the media about crowd focused events including the New York Times, Vanity Fair and the Washington Post.