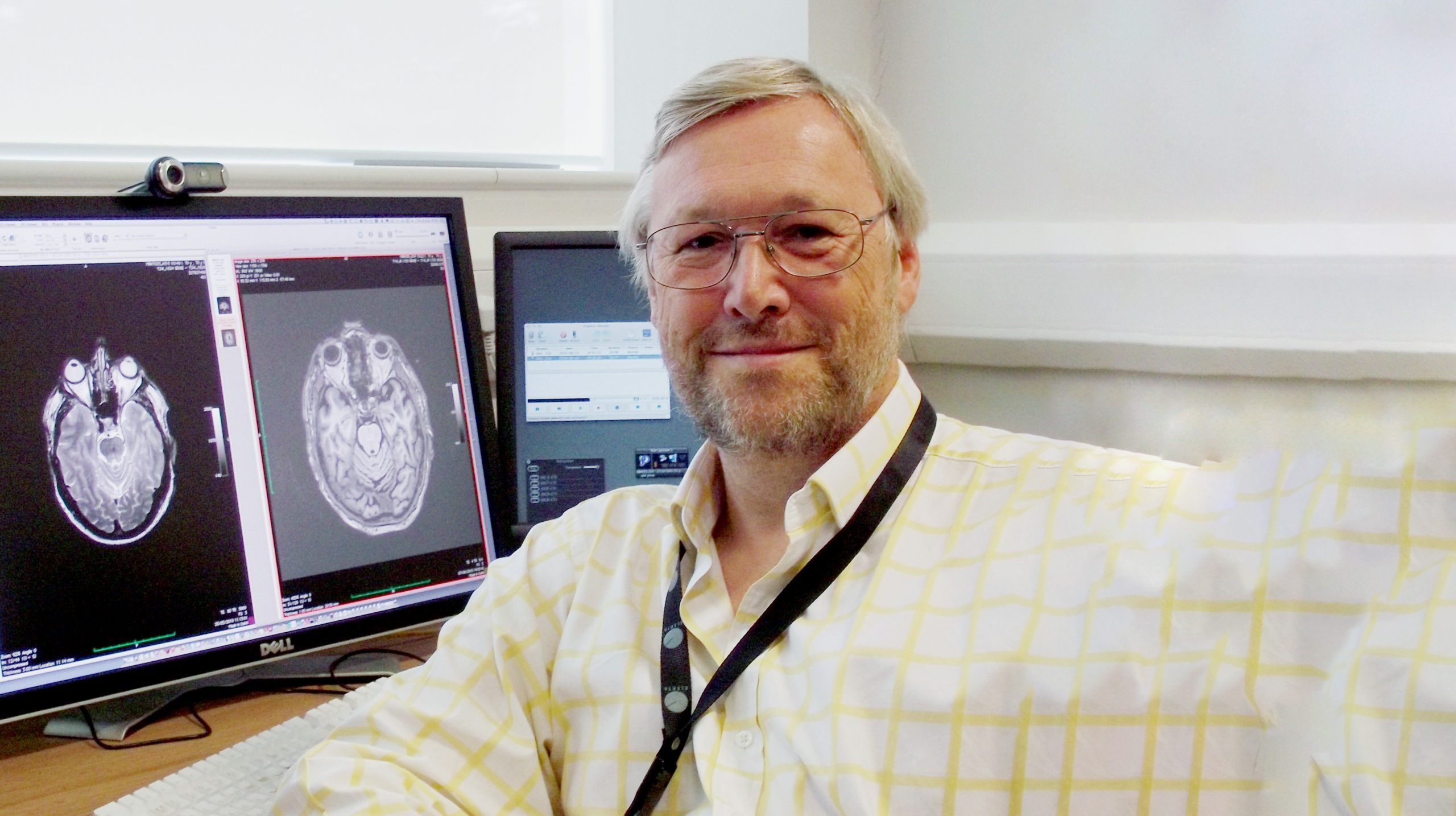 Beards and Jackson Ltd - Neuroradiology Expert of the Year

Professor Jackson’s main areas of clinical interest include neuro-oncology, neurovascular and neurodegenerative diseases, as well as the development and testing of advanced imaging techniques including CT, MRI and PET imaging. He has also published in the areas of arachnoiditis, traumatic brain injury and brain diseases associated with ageing, he has a particular interest in the importance of incidental findings discovered during clinical or research scanning investigations. From 1995 until 2019 he was responsible for clinical management of the University’s CT, MR and PET imaging systems in addition to leading a research group studying advanced imaging techniques. He has been director of the Wolfson Molecular Imaging Centre at the University of Manchester from 2007-2019 and Joint Director of the CRUK and EPSRC cancer imaging research centre in Cambridge and Manchester.

Prof Jackson’s research in neurovascular disease led to the development of biomarkers which provide specific indicators of microvascular arterial disease, direct measurement of arterial system compliance and measurement of regional arteriolar and venular blood flow. These novel biomarkers have been validated in vascular and mixed vascular dementia and in treatment resistant late-onset depression. He has also studied the role of cerebral micro-emboli in degenerative and vascular dementias and developed methods to quantify dysfunction of cerebro-vascular autoregulation. His group has an international reputation in the development of biomarkers of the vascular microenvironment in tumours and in microvascular brain disease. Recent work focuses on the development of techniques for classification of tumoral heterogeneity using combination biomarkers derived from multimodality imaging, the quantification of oxygen contrast-enhanced MRI to study oxygen delivery and tissue hypoxia and the development of novel instrumentation to quantify autoregulatory cerebral function using MRI.